‘Embers of the Sky’ by Janet Read at Propeller Gallery, Toronto 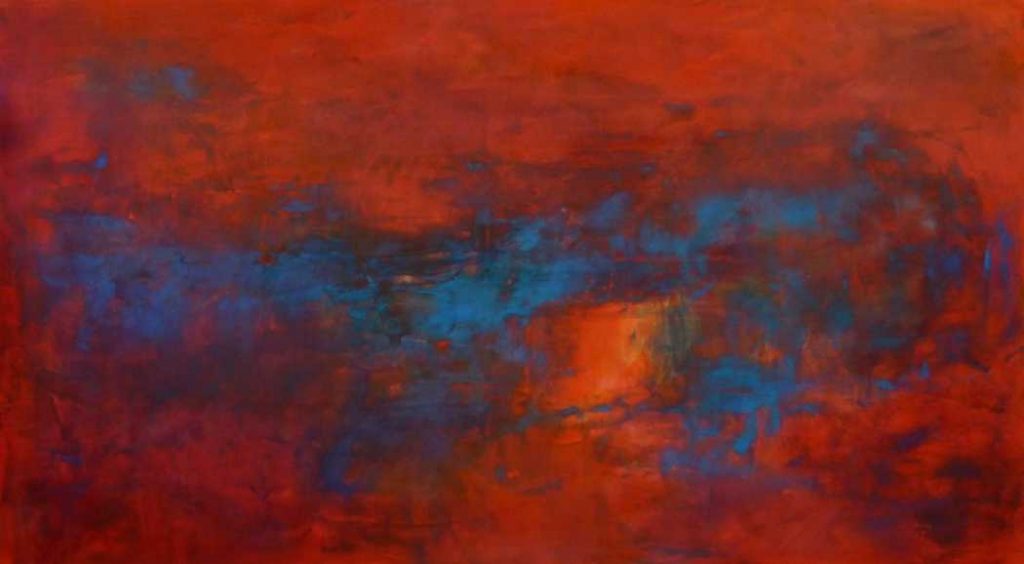 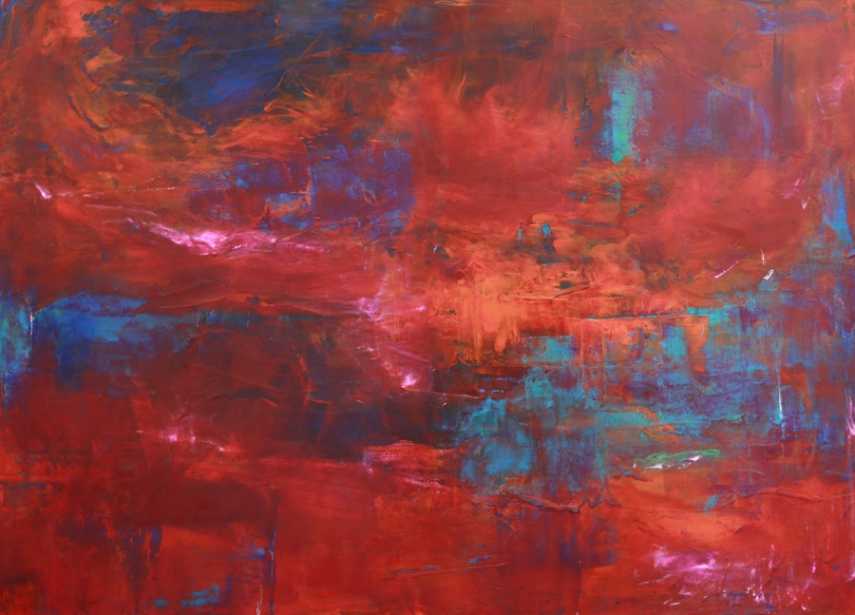 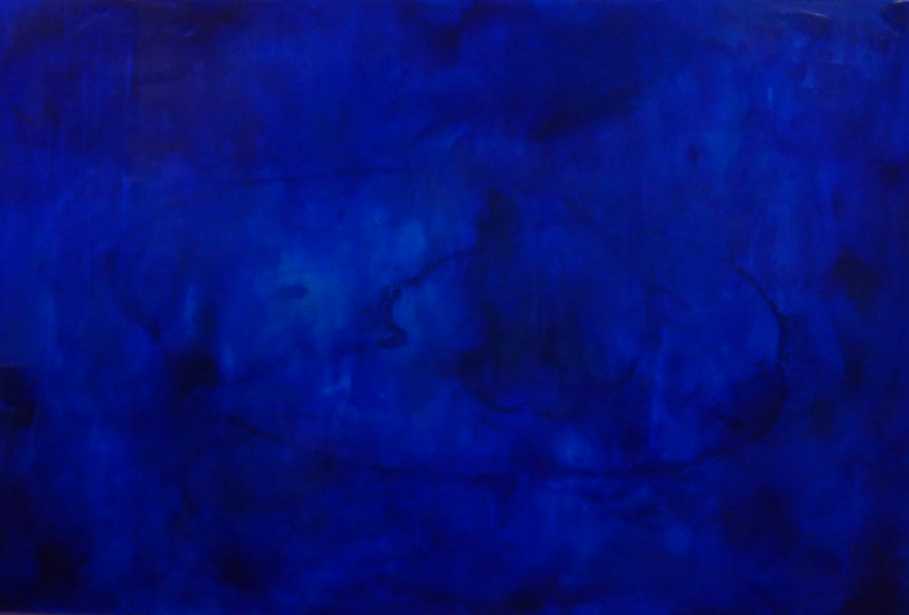 Propeller Gallery, Toronto, will be showcasing works by Toronto-based artist Janet Read in the exhibition titled “Embers of the Sky.”

Janet Read is not just an accomplished painter but she is also a poet and a musician. Read is also a published author of a collection of poetry, “Blue Mind’s Flower,” which was shortlisted for the Gerald Lampert Award in 1992. Other than that she also wrote two historical novels for children. Her works are rich and colorful, leaning towards abstract art where textures of the surface are almost tangible. She is inspired by British artist Howard Hodgkin and Irish artist Sean Scully and reflections of their influence often glitter in her works. Read works with the natural environment as a substance for mark-making in the form of painting. Color is essential in her works and brings out the richness of the art. Water is a changing medium with freedom of its own, subject to many moods, provoking thoughts of fleetingness and greatness. Thus, explosive forms of light over water translate work on Dura-Lar, birch panel and large-scale canvas paintings in Read’s works. These elements along with emotional nuances of color continue to fascinate her.

Read has attended residencies in Newfoundland with the Pouch Cove Foundation and in Ireland on the Dingle peninsula that has influenced her love of the fluid and metaphorical nature of the sea and water.

This exhibition runs from November 15 through December 3, 2017, at Propeller Gallery, South Gallery, 30 Abell Street, Toronto, ON M6J 0A9, Canada.

See the slideshow for a sneak peek into the exhibition.